Motivity addresses healthy vs. toxic relationships focusing on friendship relationships initially. While dating violence obviously falls into the unhealthy or toxic category, it deserves an emphasis as to its meaning and specific influence on young people.

Relationships that are unhealthy can start early but have a tendency to last throughout a person’s life. Theinitial onset of dating violence can be undetected since it can be as subtle as teasing and name calling. Since these behaviors are customary in many cultures, there are no red flags. However, when behavior shifts to become abrasive and controlling, a young person may be in a threatening situation which could escalate quickly, leading to assault and even rape.

Motivity provides valuable training to assist youth in recognizing behaviors which may prove to be detrimental through role play, films, case studies and discussion.

Sign up to receive email updates daily and to hear what's going on with us. 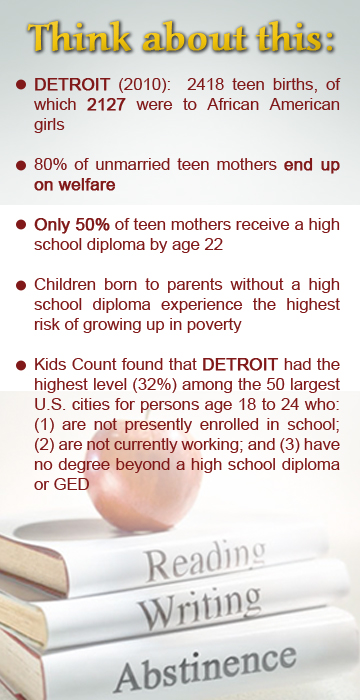 I Wish I Waited (Courtesy of MDCH)

Motivity in the Community

"This program is awesome and much needed!"
Mrs. Powell (Carver STEM School)

"The facilitator was a wealth of information to my 7th grade boys class. They looked forward to her presentations and activities each week."
Mrs. Cikra (Schulze Middle School)